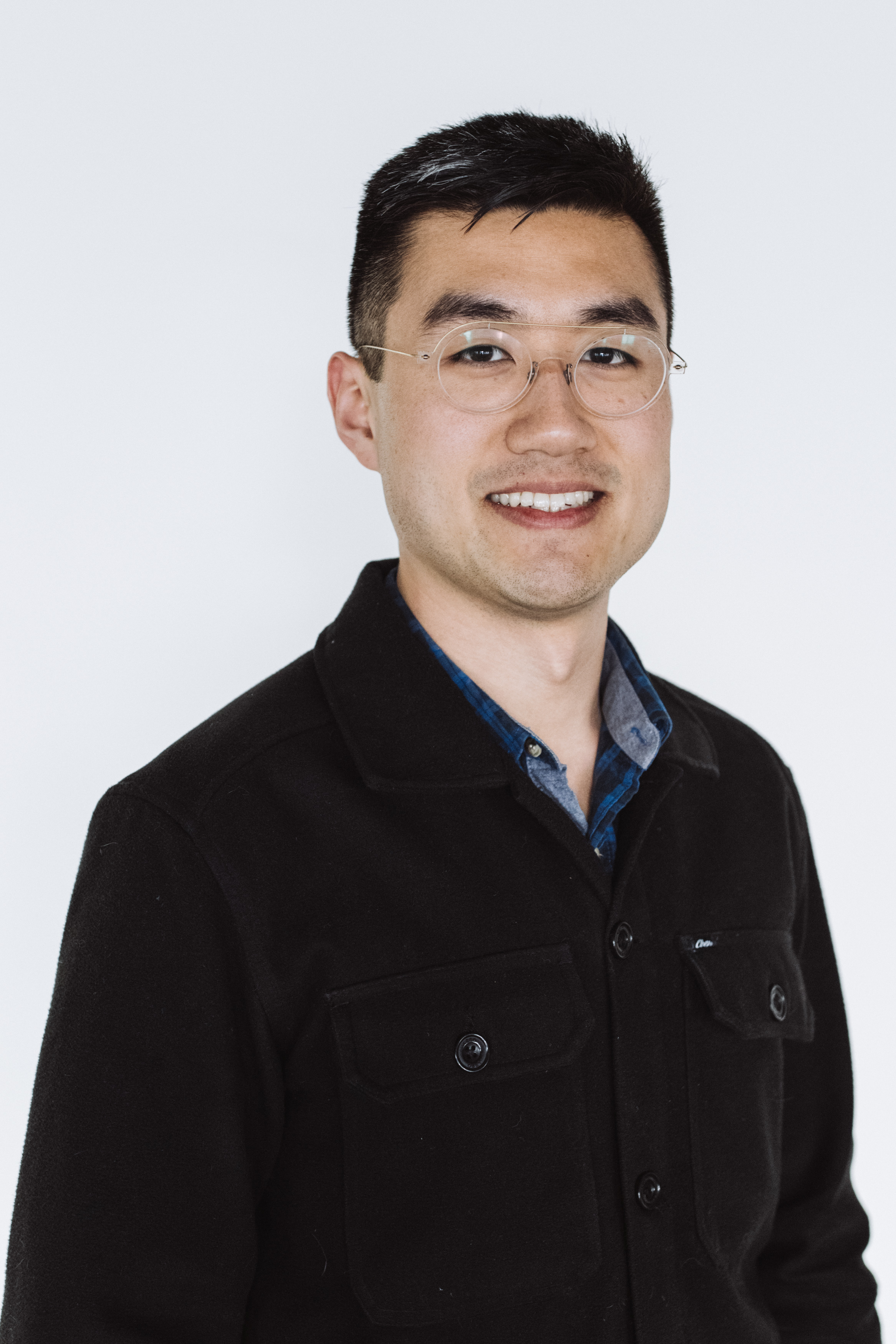 David was VP Engineering at OpenAI, where he built the basic research, language, supercomputing, RL, safety, and policy teams, shipping models like GPT-2, GPT-3, CLIP, and DALL-E. Later, he joined as a Director in Google Brain to lead Google’s giant model efforts, training several models at the x00B scale. David has a BS in Applied Math and Political Science from Yale. If you see a bright yellow sidecar on the streets of SF on a weekend, it’s probably him.