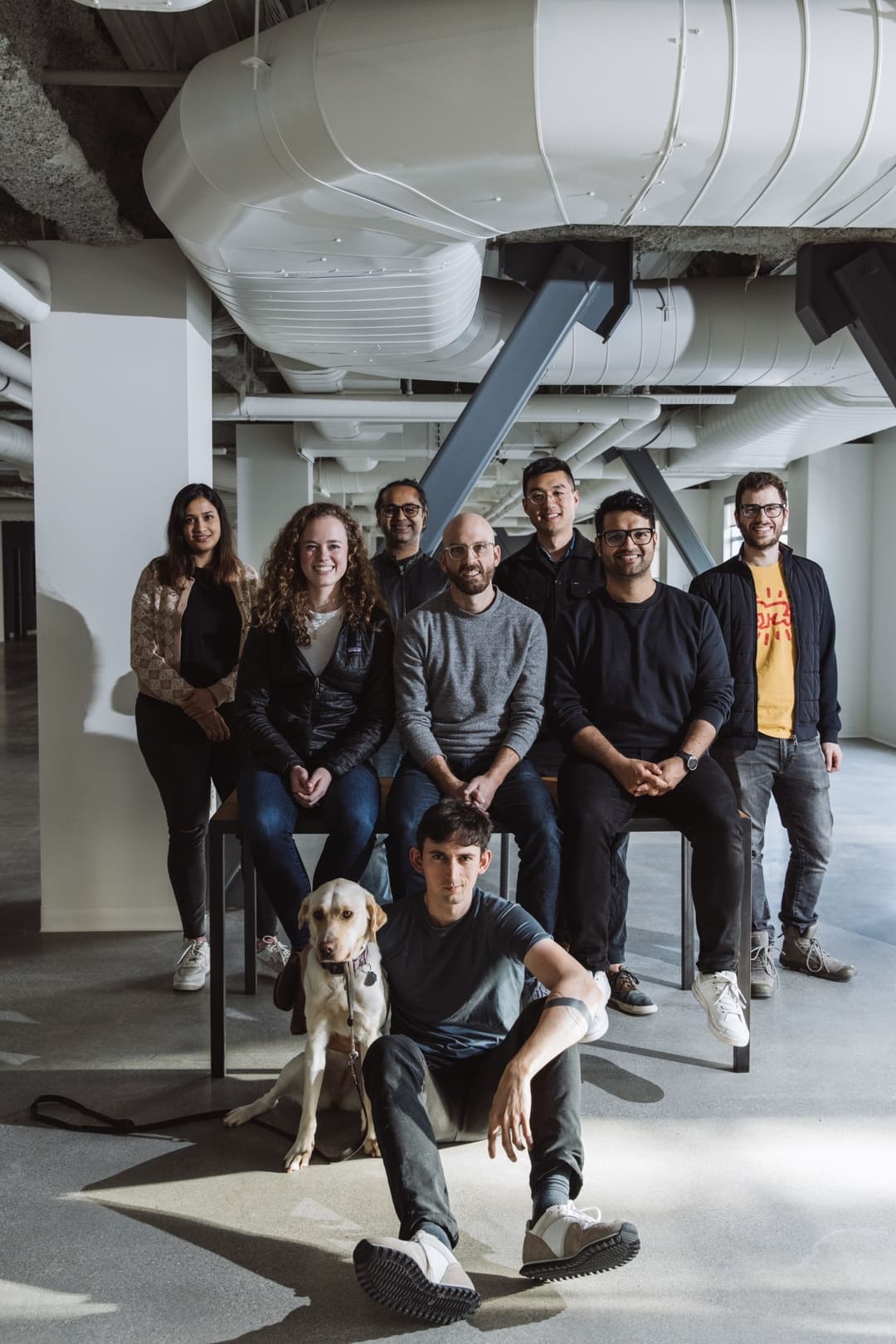 Adept is an ML research and product lab building general intelligence by enabling people and computers to work together creatively. We believe that AI systems should be built with users at the center — our vision is one where machines work together with people in the driver's seat: discovering new solutions, enabling more informed decisions, and giving us more time for the work we love.

Machine learning has seen more progress in the last five years than in the prior 60. Since the beginning, we’ve wanted to build models with similar plasticity to human intelligence – models that can learn and grow in capability across a highly diverse set of tasks. For most of this time, our best results were limited to models that were engineered to excel in specific domains — they showed promising levels of capability, but were bespoke. But when my cofounders Ashish Vaswani and Niki Parmar invented the Transformer in 2017, the pace of progress towards generality dramatically changed.

The Transformer was the first neural network that seemed to “just work” for every major AI use case–it was the research result that convinced me that general intelligence was possible. Transformers quickly became the fundamental architecture of giant models with highly general capabilities, giving researchers the key to unlock decades-old problems in rapid succession. When I led Engineering at OpenAI, we scaled up the Transformer into GPT-2 and GPT-3, a language generation model that can write news articles, poetry, emails, and even answer trivia questions. Google’s efforts scaling Transformer models yielded BERT, which now powers Google search. And several teams, including our founding team members, trained Transformers that can write code. DeepMind even showed that the Transformer works for protein folding (AlphaFold) and Starcraft (AlphaStar). Transformers made general intelligence tangible for our field.

These breakthroughs would not have happened without Ashish and Niki’s work, and I finally had a chance to work closely with them when I joined Google to lead Google’s giant model efforts. There, we trained bigger and bigger Transformers, with the dream of eventually building one general model to power all ML use cases – but there was a clear limitation: models trained on text can write great prose, but they can’t take actions in the digital world. You can’t ask GPT-3 to book you a flight, cut a check to a vendor, or conduct a scientific experiment.

True general intelligence requires models that can not only read and write, but act in a way that is helpful to users. That’s why we’re starting Adept: we’re training a neural network to use every software tool and API in the world, building on the vast amount of existing capabilities that people have already created.

In practice, we’re building a general system that helps people get things done in front of their computer: a universal collaborator for every knowledge worker. Think of it as an overlay within your computer that works hand-in-hand with you, using the same tools that you do. We all have parts of our job that energize us more than others – with Adept, you’ll be able to focus on the work you most enjoy and ask our model to take on other tasks. For example, you could ask our model to “generate our monthly compliance report” or “draw stairs between these two points in this blueprint” – all using existing software like Airtable, Photoshop, an ATS, Tableau, Twilio to get the job done together. We expect the collaborator to be a good student and highly coachable, becoming more helpful and aligned with every human interaction.

This product vision excites us not only because of how immediately useful it could be to everyone who works in front of a computer, but because we believe this is actually the most practical and safest path to general intelligence. Unlike giant models that generate language or make decisions on their own, ours are much narrower in scope–we’re an interface to existing software tools, making it easier to mitigate issues with bias. And critical to our company is how our product can be a vehicle to learn people’s preferences and integrate human feedback every step of the way.

Today, we’re a growing team of nine leaders in AI: Kelsey Schroeder, who led product for Google’s giant model production infra; Erich Elsen, a GPU computing pioneer who most recently co-led DeepMind’s giant model scaling effort; Augustus Odena and Max Nye, who built Google’s code generation model; Anmol Gulati, who built Google’s production speech recognition model; and Fred Bertsch, our group’s expert in data and collaborative AI systems at Google. We believe engineering, research, product, and design are equally important in building this next phase of AI. If you’re interested in what we’re up to, visit adept.ai or give us a ping at hello@adept.ai.