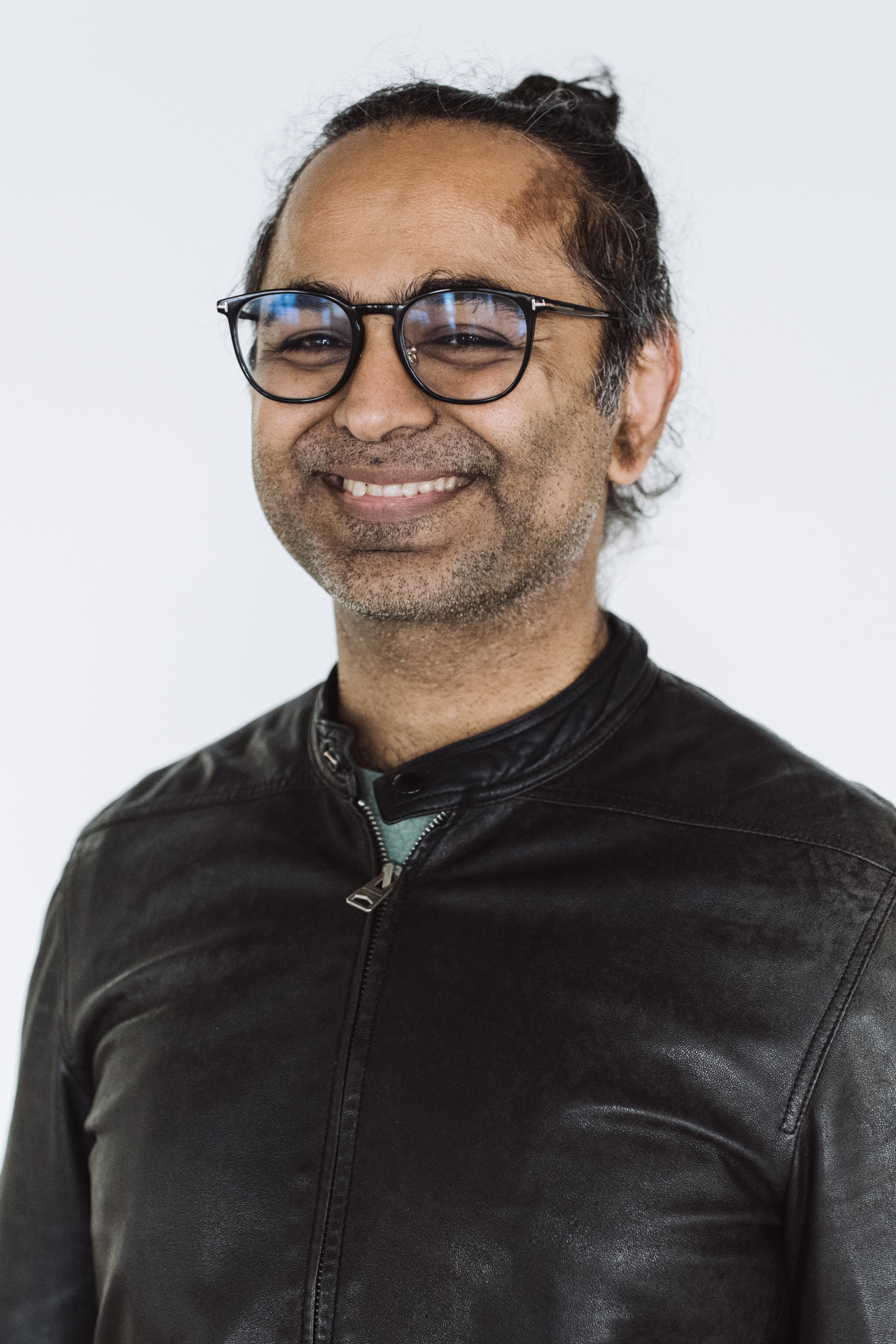 Ashish got his PhD from USC where he worked with David Chiang on some of the earliest applications of modern deep learning to language modeling.  He loves sushi and is a fan of Tigran Hamasyan.