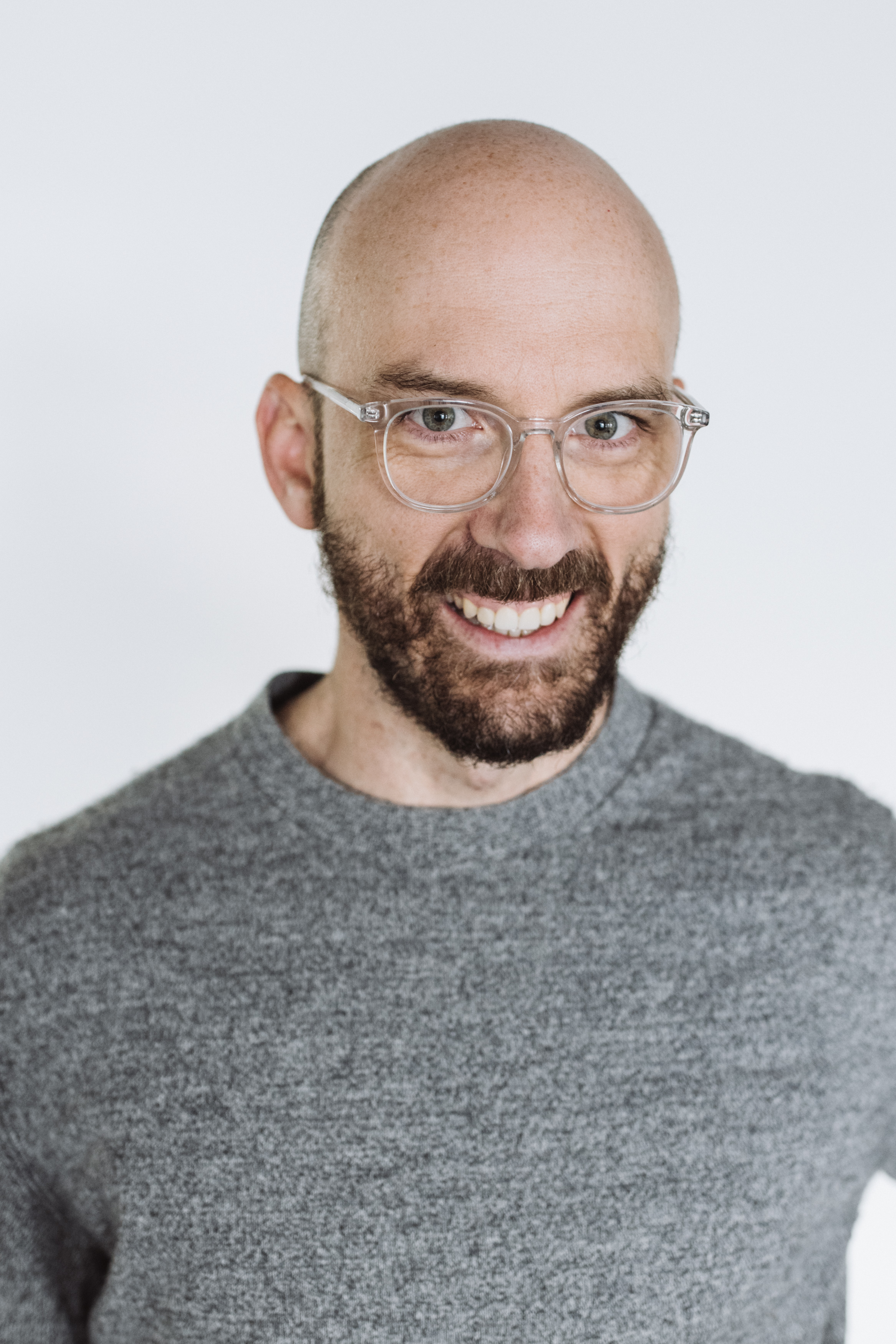 Erich is a researcher at the intersection of machine learning and high performance computing.  Most recently he was a Staff Research Scientist at Deepmind where he was co-leading the effort to train large language models and discover ways to train them more efficiently.  This led to work such as Gopher, RETRO, Scaling Laws for Routing Models, and Chinchilla.  Previously he was part of Google Brain and before that the Silicon Valley AI Lab of Baidu where he did influential work on mobile TTS and speech recognition.  Erich received his PhD from Stanford where he pioneered the use of GPUs for compute applications.