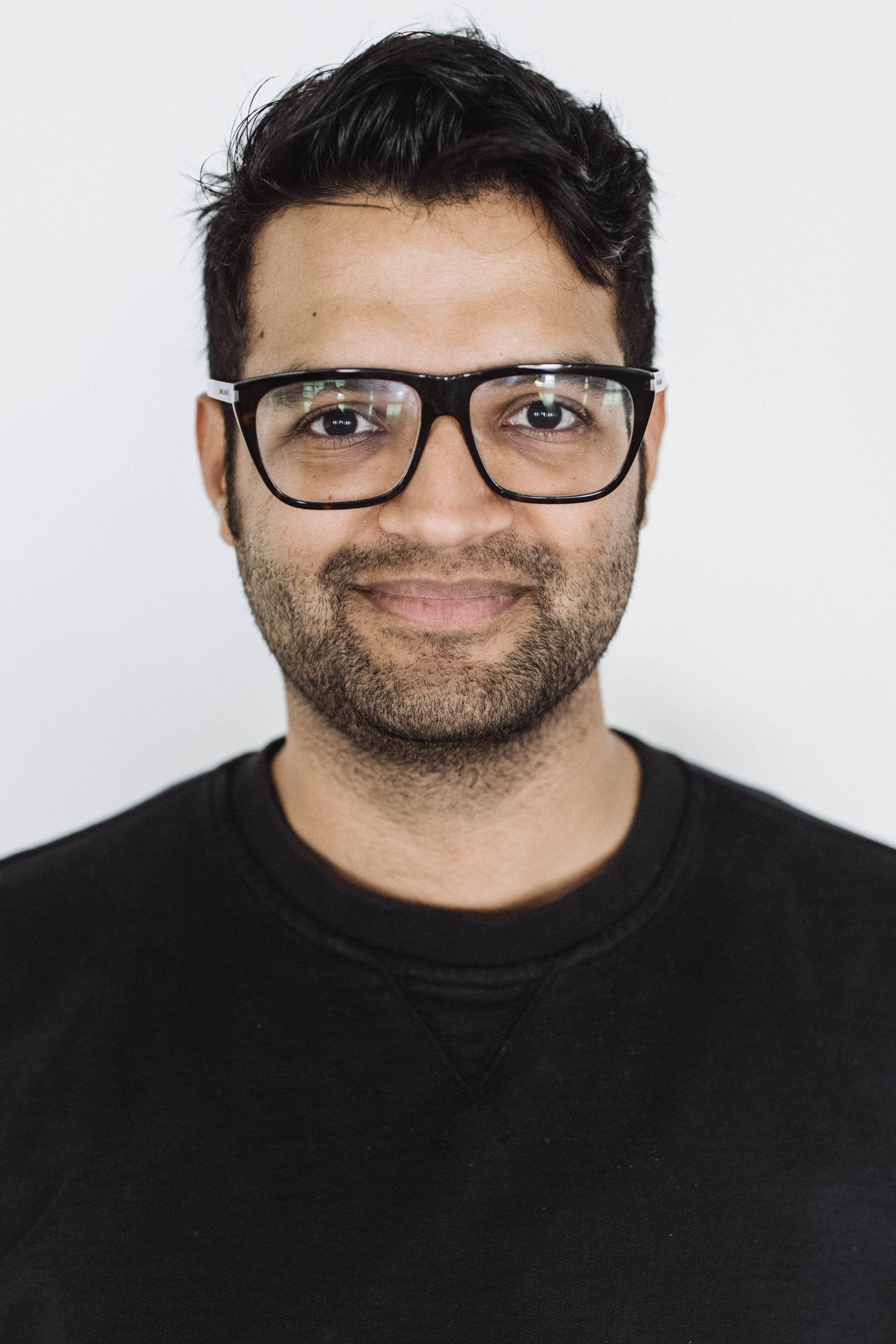 Most recently, Anmol was a research engineer at Google Brain performing research on large scale speech and language modeling. His research focused on speech recognition and he co-led efforts to build Google’s production speech recognition system. Previously, he co-created Grammar correction in Google Docs. Prior to Google, Anmol studied Mathematics and Computer Science during his undergraduate and masters at IIT Kharagpur. In the past he enjoyed problem-solving in math and programming competitions, and represented India at ACM-ICPC.